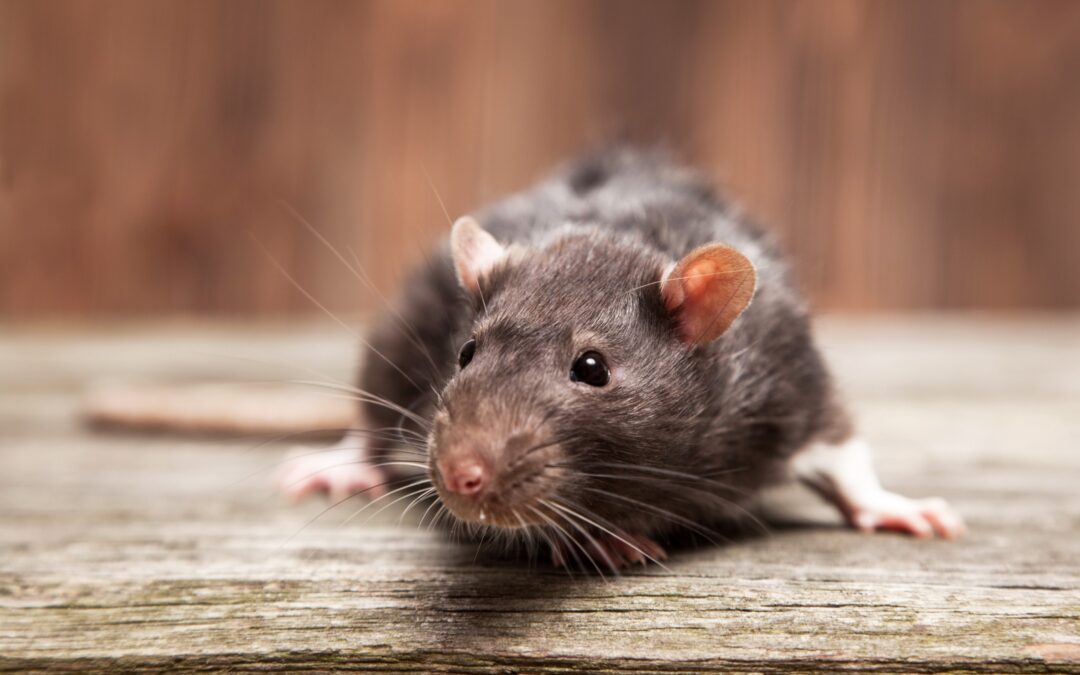 The word dissection is derived from the Latin word “dissecare” which means randomization. The term is primarily dealing with the medical studies either the high school or medical school in reference to dismembering the body part in order for studies.

Dissection is been conducted in order to have the details study of the anatomy and for the studies, many of the software is used to conduct virtual dissection.

Many of the sophisticated instruments are used in the process of dissection of the body. Each phase or stage of the dissection is usually the learning methodology of performing the action.

Now the question comes, how the virtual dissection is changing the face of the learning methodology?

Each year about million of the animals is used for the cruel and archaic teaching exercise despite there are many other greeners and alternative resources available (source PETA) and roughly half of them are used in the classroom for the dissection.

Now the question comes even we have the software and other tools why then the dissection is still performed on the table?

Well, to justify an answer from my side I have an opinion this usually happens because on-hand training emphasizes more compared to this virtual training on the screen. In education term, we usually covered this by saying “Learning by doing”

But are we doing things correctly, especially taking these creature lives with no cause on the name of learning?

The answer is “NO” we are not

In the era of 2020, we are blessed with the technology and it’s reachability thanks to big tech giant who have really revolutionized the way we use to learn things back in ’90s. Virtual Reality and Augmented Reality are one of that tool how they could be effective in terms of learning.

Thankful more and more educator are recognizing such alternative tech solutions in their classroom to avoid dissection and killing of these innocent creatures.

We at Avidia Labs are bound to this commitment of “Makes Learning Immersive” in order to support this cause we have provided the Augmented Dissection module for the Rat know as Rattus AR.

Learning has taken the next leap and to my belief, this kind of leaning will be soon respected in the educational need. The reason is not that we have developed such a solution 🙂 but it is time which has taken the turn.

Killing these innocent creatures in the lab is not the solution and it is not rightful also to perform such activity.

If you are an educator or school or parent we would like to request you to avoid this animal cruelty. If in this learning methodology if we could be helpful in some part you can explore our Facebook to know more about the solution we are offering.